How much should I spend on a computer? 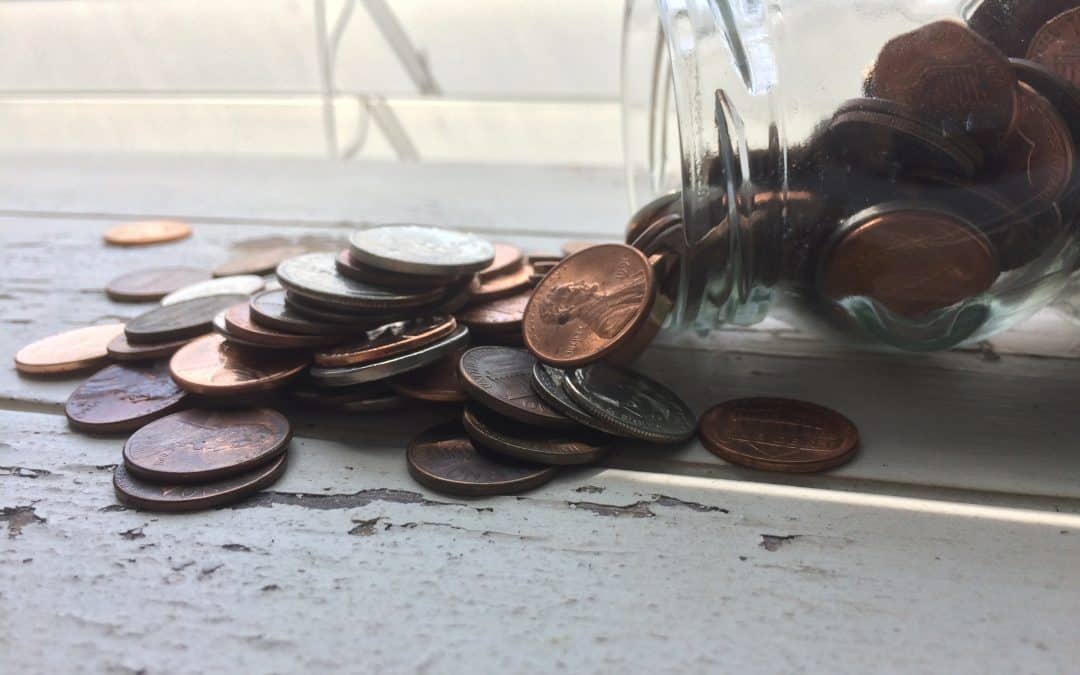 With so many options, you can spend anywhere from $200-$4,000. And anywhere on that spectrum you could have paid way too much, or way too little, depending on what your needs are.

For most folks who are looking for a basic computer to just surf the web, do email, maybe stream some YouTube or Netflix, and work on a few documents, I recommend spending somewhere in the $600-$800 range. This range will get you a good, middle-of-the-road computer that you won’t be ashamed of. You should look for a computer with at least an Intel i5 processor (or an AMD A8 – but the Intel will do much better), 8 GB of RAM, and a 1 TB hard drive (unless you can find one that says it has an SSD – get that!). All laptops are going to have WiFi, but watch out if you need a DVD drive – not all computers (especially the very thin ultrabooks) come with DVD drives anymore.

If your needs for the computer include any kind of gaming, graphic design (think Photoshop, Lightroom, Illustrator, etc), or CAD design, you are going to need a computer with something called a discrete (or dedicated) graphics card. The reason for this is computers with a separate graphics card (or video card) have an extra chip that is specially designed to work with three dimensional shapes on the screen and extra memory for that chip to work with.

Think of a dedicated graphics card as having Gordon Ramsey in your kitchen instead of the lunch lady from the high school cafeteria. Unless Gordon Ramsey is doing a little moonlighting, your high school lunch lady is going to be no match for him. He has very special skills that a lot of time and energy have gone in to developing. It’s the same way with your graphics card. If you don’t have a dedicated, separate card, you’re just left with the Intel or AMD processor in the computer and the computer’s normal memory to do all that HEAVY lifting. And you will notice the difference! Look for a computer with an NVIDIA GeForce or AMD Radeon (not to be confused with the AMD processor) to get something capable of handling this type of work.

Many people opt to try and get a $200-$300 machine on the basis that they don’t need much of a computer, and if it breaks, they’ll just go buy a new one. That’s sound logic. Almost.

The truth is, with those cheap computers, not only are you getting lower quality parts (Walmart is known for this – their computers will often have special model numbers. HP models ending in wm are “Walmart Specials”), but they also will be underpowered – even for browsing the web or streaming Netflix. Computers in this price range will often have an Intel Celeron (or Pentium) or AMD E-series or A2-A4 processor. The level of performance from these chips is not much better than a tablet or good cell phone. They will also often times only have 2-4 GB of RAM – MUCH LESS than the recommended 8 GB. And while some computers can have their memory upgraded, many of these cheap machines only had memory one slot installed to save money.

If you’re starting to look for a new computer and feeling a bit overwhelmed, give one of our team members a call and we’d be happy to talk through your options and let you know what our recommendation would be – even if you’re standing in the aisle at Best Buy!