The truth about why your computer is slow 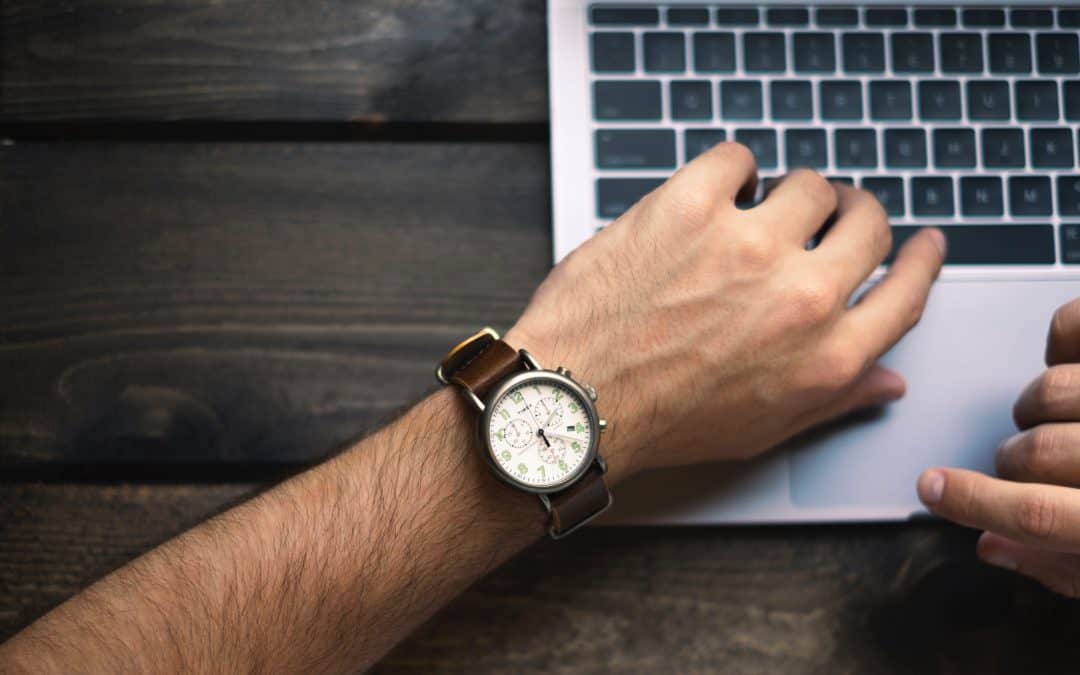 There are a number of different causes of a computer running slowly – age, infections, failing parts, too many apps startingup… The best way to find out what is causing your computer to run so slowly is to have a professional take a look at it. Our techs will perform a complimentary inspection when you stop in with your computer and let you know what is likely causing the problem, what it will cost to resolve, and how long it will take.

The most common cause for a computer running slowly is due to infections. Even if you aren’t getting a lot of popups, you could still have infections. Icons on your desktop for Slimware Cleaner, Driver Updater, and registry updater programs are clear signs of infections.

If you don’t appear to have infections, the next most common reason is that the computer is underpowered. Machines with an Intel Celeron or Pentium, or an AMD E1, E2, E3, A2, A4, or A6 processor, as well as any older processor that isn’t an Intel i3, i5, or i7, or AMD A8 or A10 processor is likely going to be very under powered. Computers running Windows 7 and newer should have around 6–8 GB of RAM (Windows 8 and newer should have at least 8 GB).

Extra startup programs can also cause a computer to run slowly. You can check the area of the taskbar down by the clock, to see how many icons you have. The more icons, the more programs are starting up with your computer. On Windows 10, you may need to click the white triangle to see all of the icons.

To try and narrow down where your slowness issue lies, pay attention to when the computer is running slow during it’s use.

Here are some common slow times and what they can mean:

It takes a long time to get in to Windows after turning the computer on. This is usually due to a slow, old, or failing hard drive. Other common reasons will be if your computer has 4 GB or less of RAM, or an under powered processor.

After logging in, it takes a long time for the desktop icons to show up and for me to be able to open any programs. Again, bad hard drives can cause this, but infections are another common cause, if you see some of the aforementioned icons. If not, then it is likely due to too many startup programs and insufficient amounts of RAM.

The computer is fine, but when I try and surf the web, everything loads so slowly. Usually, this problem is more often due to your internet service or your wireless network. If it’s happening on all of your devices, then it is probably a problem with your internet service. This is common for DSL (like CenturyLink, Windstream, or Frontier), cellular, satellite, and long-distance WiFi service (like Genesis Wireless) when further out in the country. If you have a cable provider like Midco or Xfinity, this is less likely the cause. If it is not happening on all of your devices, you could be dealing with low or poor WiFi signal, or a failing wireless router.

It takes a long time to open folders or access my files. This is usually caused by a failing hard drive, especially if you get any errors when trying to access the folders or open the files. Back up your files immediately and bring the computer in to be checked!

Hopefully this has given you some ideas about what could be causing your slowness issues!