Why won’t my PC turn on? 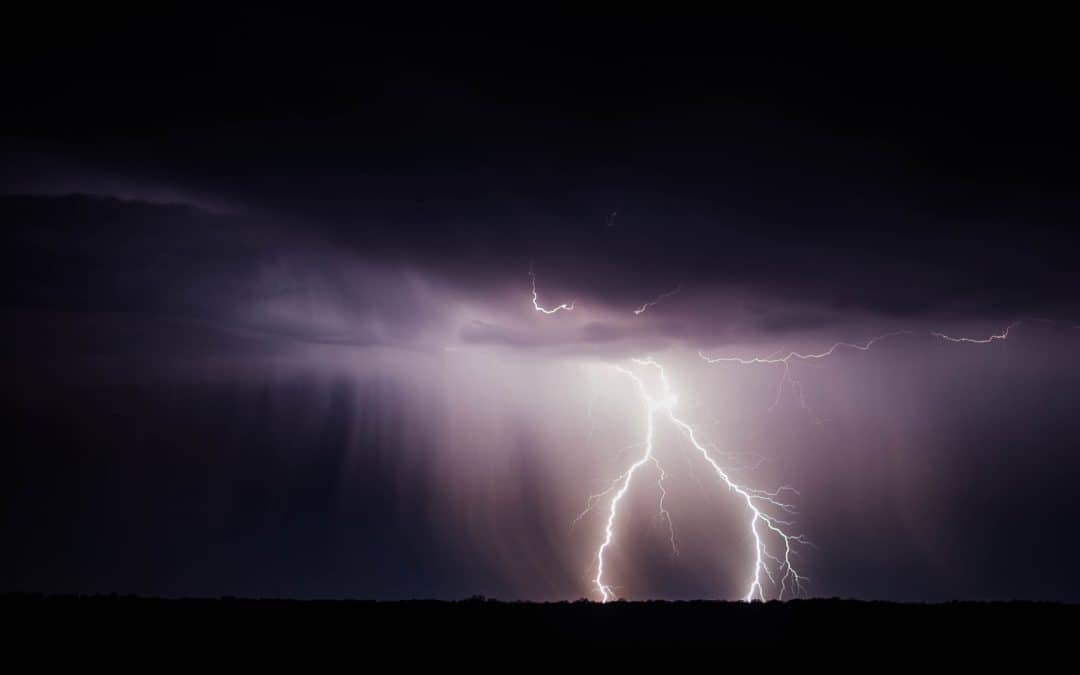 Computers are wonderful becuse they are very logical devices. Something works, or it doesn’t. It’s properly configured, or it isn’t. They’re very binary in their behavior – at their core.

But on the surface…well, that’s a whole other story… Things seemed fine, and now they aren’t – was that happening before? Or is it something else that’s broken? Which one of these things started it all? Or is it some sort of technological coup d’état?? An uprising of the megahertz!

When it comes to why a PC won’t turn on, it’s basic plumbing (more or less). You’re goal is to make sure all the valves are open, and the electrons can flow from the outlet to the CPU, unrestricted.

While desktops and laptops are basically the same, there are a few subtle differences, so I’m going to go over desktops first.

Desktops will generally have an internal power supply. That means that as long as the power cord and it’s outlet are good, your problem lies within the computer. Check the simple things first – they are often the ones at fault (and can save a lot of time if they are the cause). I’ve seen single plugs in both outlets and power strips go bad, so check the connection you are using with something basic, like a lamp, and make sure it is solid and works even when you wiggle the plug a bit.

With everything good at the source, make sure the plug goes in to the computer solidly. Many power supplies have a light on the back to indicate if they are getting power. If yours has one, it should be on and solid – never dim, flickering, or pulsing.

Note when you press the power button on the computer – for the moment, ignore the monitor. What do you see? What do you hear? Is the power light on the front of the tower on? Off? Flickering? Blip for a moment and then disappear? Do you hear the fans? The hard drive? The sound of air?

If you are getting momentary noise or lights and then nothing, you are likely dealing with a bad power supply or motherboard. If you get nothing, it could still be one of those, but it could also be the power button. Try unplugging the power from the power supply, hold the power button for 10 seconds firmly without releasing it, and then plug it back in and try it again. This drains residual power from the parts in the computer that could be jamming the machine and causing it to not start up. If that fixed it, it can be a fluke, but it can also mean that the parts in the computer are starting to wear out. Keep an eye on the machine and if you are finding you need to do that more and more frequently, you are going to need to consult someone about what can/should be done about the computer.

Laptops are similar to computers, but the DC jacks where their chargers plug in at are much more fragile than a desktop’s connection. This means that they are the most common reason laptops don’t power on.

If everything checks out there (or you don’t have a light on your charger), then check the charging light on the computer. Depending on the laptop, some are in front, some are on the side, some are on top, and some are by the charging port. In almost any case, when you plug in the charger, there should be a light somewhere on the computer that turns on to indicate it is getting power, and generally another one to indicate the laptop is charging the battery (though that one will generally turn off when the battery is fully charged).

You can try removing the battery if yours is removeable. A common mistake I see clients make is the purchase of a replacement battery when their computer won’t turn on. In all my years, I think I’ve see two computers that refused to start due to a bad battery – and one of them was an old Mac. This is generally not the cause of your problem, so don’t spend money on a part that you may not need. Instead, try removing the battery and starting the computer. All computers should run without the battery. I have, occasionally, seen a bad battery cause a computer to not start up, but the computer does not require a battery to start up.

If you are getting a power or charging light, listen and watch for signs of life. Generally you will see a slight change in the screen – perhaps a darker black when the backlight turns on. Or maybe the cooling fan comes on for just a moment and moves some air – check the side or rear vent for movement and listen for sound (sometimes it’s too slight to feel). Listen for the hard drive to make any sounds. Usually the hard drive is under the palmrest area to the left or right of your touchpad. Put your ear to it and turn the computer on to see if you hear anything.

Hopefully, somewhere along the lines, you have managed to get your computer started up again. If not – or if you are getting power, but it won’t load in to Windows, you will want to bring it in to have a professional take a look at it.